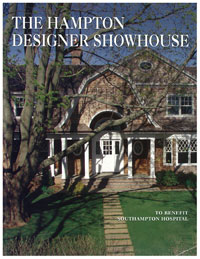 While handling ongoing PR for top interior designer Rick Livingston, he was presented with the opportunity to participate in the Hampton Designer Showhouse, one of the premier showhouses in the country. It’s a big investment for any designer but it provides an opportunity to showcase work to a broad audience including peers, the media, prospective clients and others. However, it wasn’t until Rick received the call that he had gotten the dining room as “his” room that he jumped in. Rick and his team worked tirelessly to bring it together.

I was on board to coordinate all the PR and marketing activities associated with his Showhouse debut. His work is always top-notch but how would I help ensure that his work stood out from the dozens of other interior designers, particularly among the press that attended and selectively chose only a few to feature in their magazines and newspapers? I was lucky because I had some great media “hooks” to work with: his unique wallpaper created from actual photographs, a mother-of-pearl buffet and endless other unique touches. However, it was when we created an umbrella theme, “A Summer’s Evening: The Serenity of Nature Brought to the Table”, that it all came together. 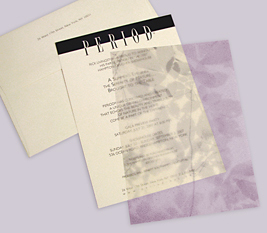 A creative, informative and entertaining press kit was put together, we kicked-off a media relations blitz, including a special invitation to select guests and press and we met with journalists at the House one-on-one. The results were exciting: Interior Design, Newsday, the New York Times and others featured Rick and his dining room (as well as other projects he had done) in the days and months that followed the Showhouse. There are too many details about our work to particularize here but feel free to contact me if you want all the secrets to this exciting project.

A few years later I went back to the Hampton Designer Showhouse, but this time as a journalist for Dan’s Paper’s. Writing a piece for Dan’s provided me with a great opportunity to spend quality time with numerous designers and hear, first-hand, the latest design trends and great anecdotes.

“A Summer’s Evening: The Serenity of Nature Brought to the Table”
Establishing a theme for Livingston’s Showhouse debut was critical for the press and marketing campaign. 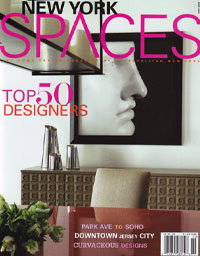 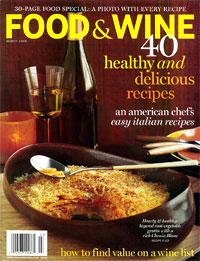 Designing a Big Kitchen
As a result of nurturing relationships with journalists during PERIOD’s Showhouse debut and the months following, articles continue to appear about PERIOD’s work 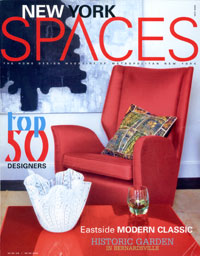 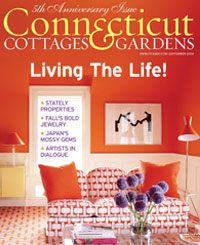